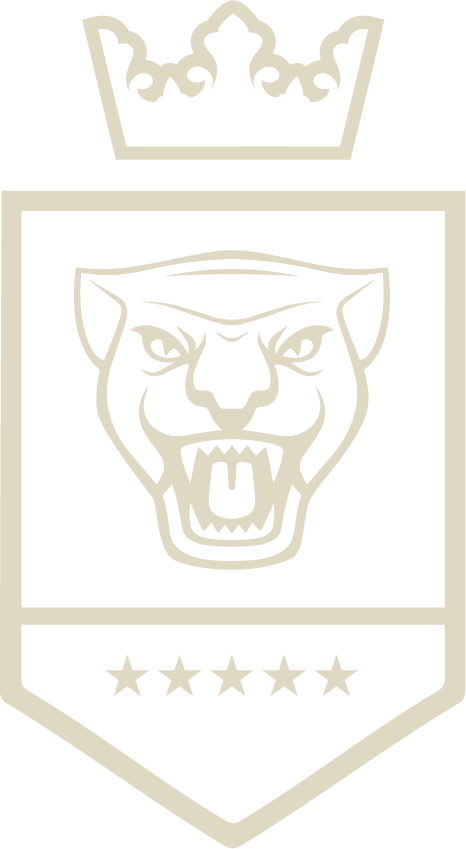 Distinguished motors for your special occasion

Wedding car hire service based in Shrewsbury. WE ALSO PROVIDE HIRE OF CLASSIC CARS FOR CLASSY OCCASIONS; PROMS, BIRTHDAYS, ANNIVERSARIES AND ALL OTHER SPECIAL DAYS.

1949 Jaguar 3 ½ litre MkV Saloon in cream livery, red interior. This motor was imported from Australia in 2006 and has been with the company ever since. Restored in the 1990s, it has been maintained since then to a very high standard.

Jaguar 1949 2½ litre MkV Saloon in ivory livery, blue interior. It was exported to Pennsylvania in 1956 where it remained until 1991. The car was brought back to England and restored by 1995. It stood next to the Queen Mother’s Jaguar MkVII in 1995 Jaguar’s 50th Anniversary celebrations. We purchased the car in 1999 and it has been maintained to a very high standard ever since. It has done in the region of 500 weddings over the past 15 years, including celebrities such as Shaznay Lewis of the All Saints Band, and in 2010 the wedding of Jessica Ennis-Hill, heptathlete champion and ambassador for the 2012 Olympic games.

Prices vary inevitably according to destination

Wedding hire will generally cost from £350 per car.
£100 non-returnable deposit per car on booking with balance paid one month prior to the wedding.